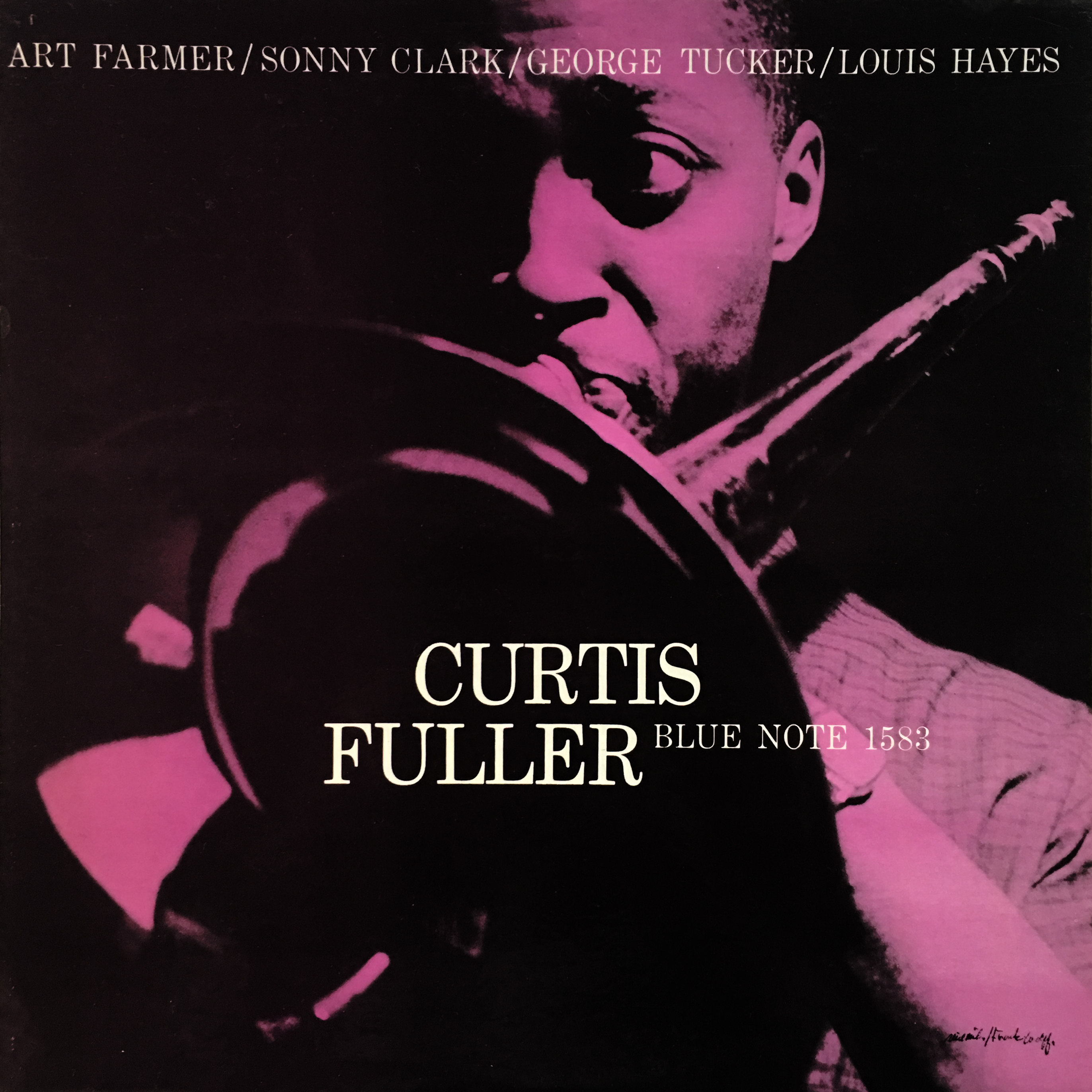 My first interaction with Curtis Fuller Volume 3 came when I bought a Japanese reissue at a local record store on a whim. The lineup looked good and I knew it was fairly rare in any format so I decided to take a chance. After an initial round of unfocused listens, I prematurely dismissed the album and sold it locally. Then about a year later, an original pressing popped up in a different local shop, which inspired me to go home and give it another listen online. This time, the album’s infectious melodies stood out, and upon more critical listening I eventually fell in love, start to finish. At that time I didn’t quite understand where this recording fit into Fuller’s history, though I knew I liked him a lot on other Blue Note albums like Cliff Jordan Sextet, Sonny’s Crib, and Blue Train.

At the time of its recording, Fuller had just hit the New York scene, and his talents as a writer were apparent immediately. Not only did he demonstrate that by contributing four of this album’s six compositions, the dark, brassy harmonies created by Fuller’s trombone and Art Farmer’s trumpet are a testament to his imagination and pursuit of fresh tonalities as an arranger.

Album titles had a tendency to be a little ambiguous in the dawn of the long-play. While the front and back of this jacket simply read, “Curtis Fuller”, the record’s labels suggest Volume 3 as a title (Fuller had led two Blue Note sessions prior to this: The Opener and Bone & Bari). The responsibility of naming an album probably fell squarely in the label’s lap back then, but in all fairness this was par for the course, as many jazz albums of the day had names that either simply echoed a song title or spelled out some cliché play-on-words involving the artist’s name.

Semantics aside, this album is a diamond in the rough. Perhaps because it was released three years after it was recorded, perhaps because it has not been reissued all that much, but also maybe because it does not come across as one of Blue Note’s more sincere branding moments. The cover’s rather basic presentation has a bit of a manufactured feel, and the aforementioned lack of a catchy title may also contribute something to the album’s deceptive front.

Volume 3 begins with a bang. The band explodes out of the gate with a rush of cymbals and a powerful blast from the frontline’s horns on “Little Messenger”. Fuller then proves he can write with latin flavor on “Quantrale”, and drummer Louis Hayes knows how to pepper the rhythm accordingly. Rounding out side one is “Jeanie”, one of several uplifting moments in this moody set. (I’ll always have a soft spot in my heart for songs named after women.)

Side two opens with “Carvon”, a somber ballad that eventually gives way to a more optimistic and uptempo mid-section. Bassist George Tucker’s bow work complements the composition’s downtrodden mood quite well and is reminiscent of Paul Chambers’ reading of “Yesterdays”, recorded earlier that year. But my favorite track is the happy-go-lucky “Two Quarters of a Mile”, which showcases yet another one of Fuller’s catchy melodies. Volume 3 closes with “It’s Too Late Now”, a ballad that opens with glorious unison between the leader and Farmer. Fuller then stretches into one of his patented sweet solos, the likes of which can also be heard on other ballads like “A Lovely Way to Spend an Evening” and “Come Rain or Come Shine”.

Analysis aside, the main reason I adore this album is because the musicians, led by Fuller and his heartfelt writing, seem to communicate emotions ranging from happy to sad so genuinely at each and every turn here. Indeed, this was a magical day of synergy for this group of talented musicians, and I’m grateful that its beauty has been preserved all these years.