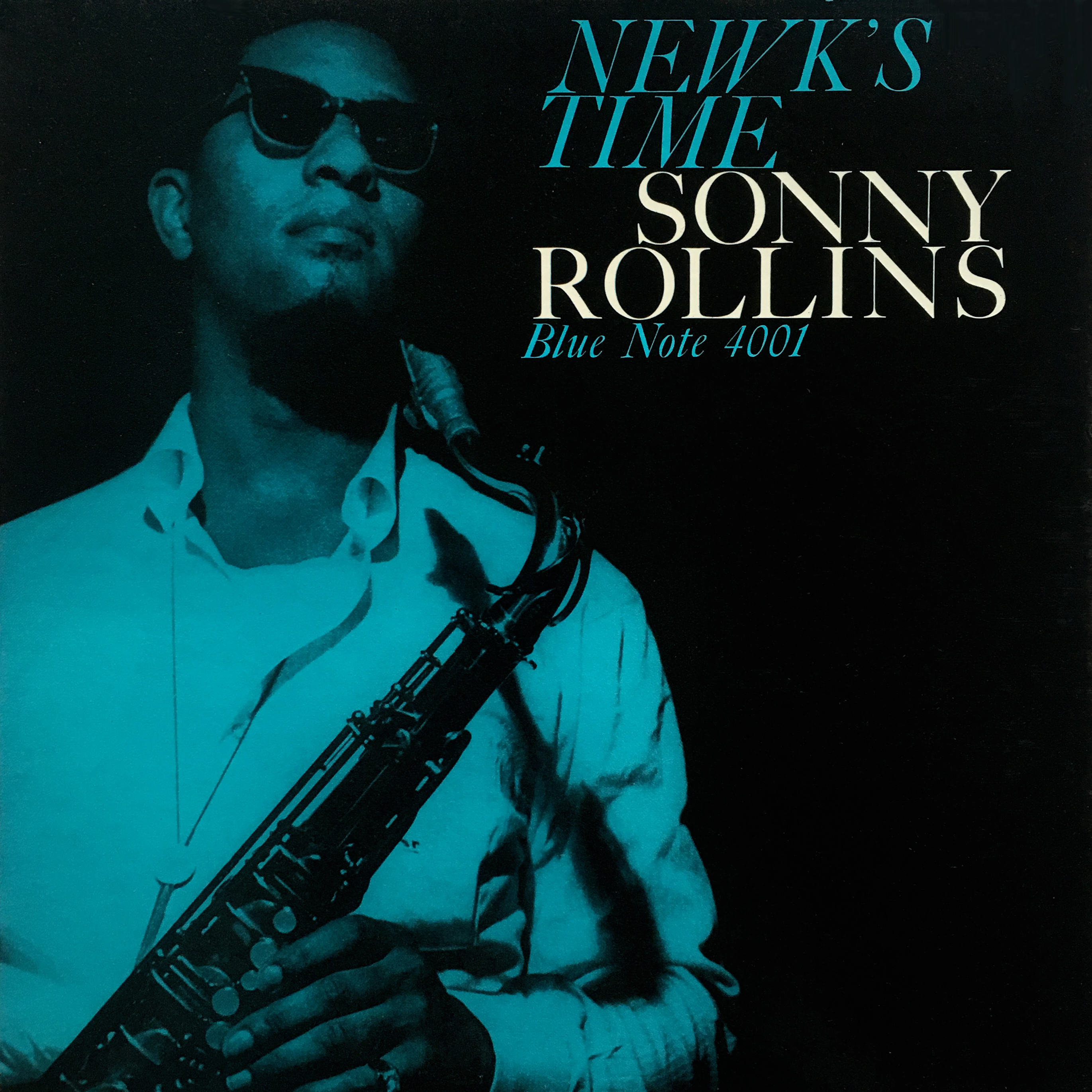 I ignored this album for quite some time for a couple reasons. First, it was primarily comprised of standards and short on originals, but also because the album has rarely been reissued in mono and I kept reading about issues with the consistency of Rollins’ volume level in the stereo mix (apparently caused by the leader’s motion in the studio during recording). Well this is a copy made from the bold, original Van Gelder mono mastering, and to my ears there is no such problem here.

This is not the first time that seeing a good deal on a clean original pressing of an album encouraged me to listen to the music more carefully. On this occasion, I was surprised to unearth an album I really enjoy. First and foremost, “Tune Up” and “Asiatic Raes” are two of my favorite modern jazz standards, and this quartet knocks them out of the park. Prematurely, I never thought anyone could best Kenny Dorham’s version of “Asiatic Raes” on Quiet Kenny (titled “Lotus Blossom” there), but Rollins gives him a run for the money.

There are several comical moments from the leader here, and on “Tune Up” we find Rollins at his funniest. His descending staccato riff beginning on the seventh chorus of his solo literally sounds like laughing, and its refrain is a welcome break from the saxophonist’s inventive genius. For someone who is among the most imaginative soloists ever, this less-than-cerebral moment demonstrates Rollins’ sharp wit and special talent for expressing his sense of humor through his music. The lighthearted theme persists throughout the album, but what makes Newk’s Time special is how laid back it feels all while the musicians execute with consistent precision.

Philly Joe Jones shows up for this date and crushes it. His duet with Rollins on “Surrey with the Fringe on Top” is a must-listen. As if the album’s quartet arrangement wasn’t good enough for a minimalist like myself, this pairing of drummer and saxophonist takes it a step further. Although “Surrey” makes it most obvious that engineer Rudy Van Gelder was perhaps a little too heavy-handed with the reverb on Rollins that day, Philly still sounds dry and snappy.

“Blues for Philly” is probably my favorite cut on the album (and for all we know invented on the spot at the session). When the entire band comes back in after “Surrey”, it sounds like an explosion. The low end of Doug Watkins’ bass drops and Wyton Kelly fills the rest of the space with chords. Kelly is especially aggressive and percussive on this album, perhaps rising to match Rollins’ intensity. Everyone is in a good mood and you can hear it.

This sure is one in-your-face album. The entire band is in full attack mode and it makes for an exciting listen.